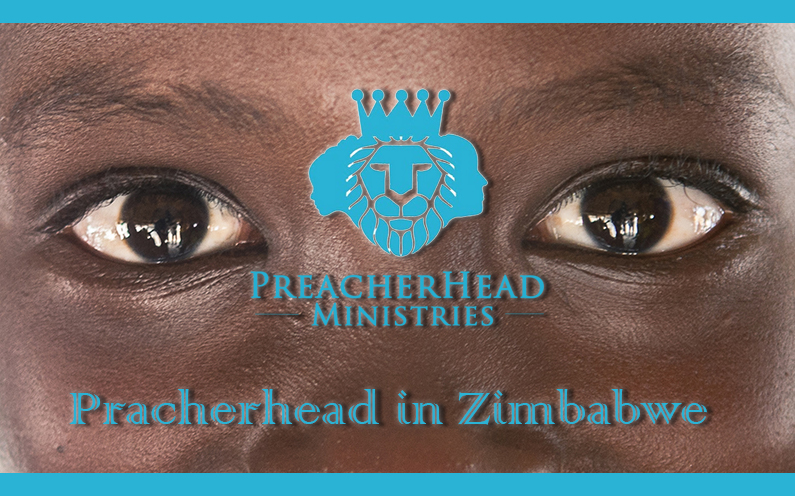 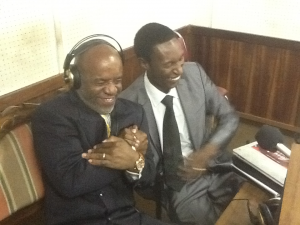 Grace and Peace in the Mighty Name of Jesus to the readers of this blog!

As I mentioned in a previous blog in December, I had the pleasure of doing a radio debate with a pastor on the validity of the celebration and the origins of Christmas. It was very intense, invigorating and to say the least controversial; however when it was all said and done, the listeners as well as the opposing pastor were grateful for the information and history that was brought to light.

As we departed from each other, he requested if it were possible to have an audience with me to discuss other matters concerning the kingdom of God and God’s plan and agenda for humanity. This meeting took place two days ago at a downtown hotel in Zimbabwe. What I have always noticed about this gentleman from the start was the meek and humble spirit that he possessed. As we talked I found that he had two degrees in theology and was quite informed in areas that I was not, such as geographical locations, linguistics, and other things that a formal education can afford.

The more I listened to him talk and expound, it was only then that I realized what God meant when he spake by the mouth of Job that wisdom is not found in the land of the living, and by the mouth of Solomon, with all thy getting, get understanding. Readers, no matter how much knowledge you know, if you do not have a full understanding of that knowledge, you cannot make it applicable in the areas of your life where it will be the most beneficial to you.

As we talked, it became clear that the chief reason for our meeting was to find out my positions on areas and other debated issues of the bible that have been and are being discussed presently. It was then that he said that the promise of God was heaven. I replied not so, the promise of God according to the bible is eternal life and that through my studies, I have found nowhere in the bible where God promised to take you to heaven, but on the contrary that kingdom no matter where I find it in the scriptures or testimony is on this earth. I then asked him to recite The Lord’s Prayer where God is very definitive where that kingdom or government will reside … “Thy kingdom come, thy will be done, ON EARTH, as it is in heaven.” 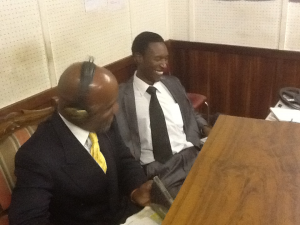 As he recited this part, he had the look of a deer caught in headlights! I could tell that he had never realized that in this prayer that God gave all men to pray, that God’s agenda and itinerary concerning his kingdom was there. He then asked me about the paradise of God. The Spirit led me to the book of Revelation chapter 2: verse 7, where it says to him that overcometh will I give to eat of the tree of life, which is in the midst of the paradise of God.

I then proceeded to tell him that this was the same tree of life that was in the Garden of Eden where our first father Adam was created, he was placed there to dress the garden and keep it. And how we were given permission to eat of all the trees with the exception of the one that would surely bring us death. Which was never part of God’s plan for us (meaning death). How can God create man in his own image and likeness if he was meant to die (God cannot die)?

Readers, Jesus was Plan B. Plan A was for us to obey and not abdicate immortality which was accessible through freely eating of the Tree of Life. But because we chose death, a salvation plan had to be implemented. In the book of Revelations 13: 8th verse, it clearly says that Jesus was the Lamb slain from the foundation of the world. Why? Because God the Father so loved the world that he gave his Son for a redemption plan for all who believe to give us back eternal life which our first father Adam took away. 1 Corinthians 15:22 verse says … For as in Adam all die, even so in Christ shall all be made alive.

I reiterated that this intent for man by God was definitely carried out on earth…not in heaven. I also showed the pastor in the book of St. John 3:13th verse where Jesus himself states that no man hath ascended to heaven, but he that came down from heaven, even the Son of man who is in heaven (speaking of himself ). I told him that if Christ says no one has ever ascended there, then no one has! People that was the nail in the coffin; however I thought it necessary to put two more in, just to make sure of it being shut.

Now we all agree that Jesus is sitting on the right hand of the Father in heaven. In 1st Timothy 6: verses 15-16 it says, Which in his times he shall shew, who is the blessed and only Potentate, the King of kings, and Lord of lords, verse 16, Who only have immortality, dwelling in the light where no man can approach unto; whom no man have seen, nor can see; to whom be honour and power everlasting, Amen.

I told the pastor, we must believe God line upon line, precept upon precept.  It is written… “Faith cometh by hearing, and hearing by the Word of God. I watched a pastor converted right before my eyes from false doctrine, to sound doctrine; insomuch, that he has requested me to spend three hours a day each day for the rest of my stay here in Zimbabwe to learn what I have received from God. Also he is assembling a group of pastors together for me to address concerning not only this matter, but several others. He says that the pastors and teachers must know what God has in store for those who obey him, and it is up to us as shepherds to tell them!

Put Not Your Trust in Man

The Power of Exhortation and the Duty of Encouragement