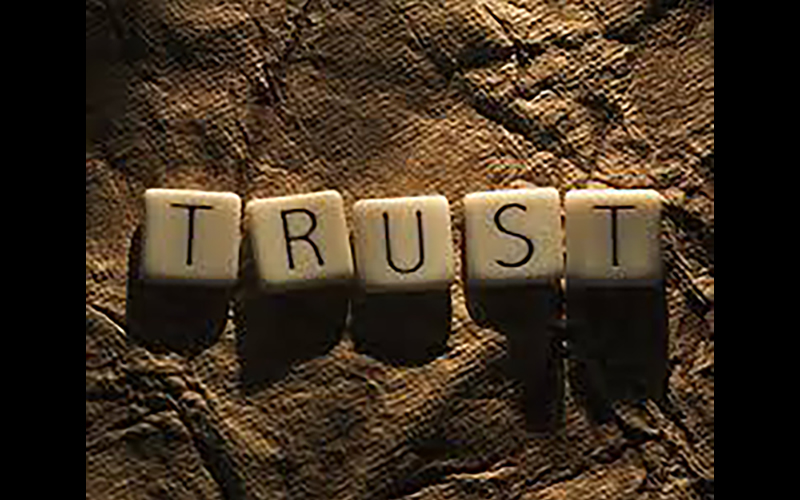 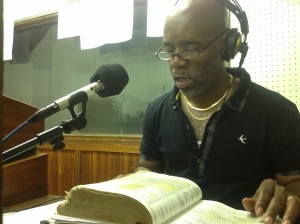 This particular blog is filled with joy as well as pain and is a reminder that through much tribulation shall we enter the kingdom.

As always when you are planting the seeds of the Word of God, you can never tell just what ground that seed will fall on…neither should you be trying to make that determination. Our job as Christians should be just to put the light on a candlestick so that it will give light to all who come into the house. He that hath an ear will hear, and whosoever will, let him come.

This is how the story begins: During my second month here in Zimbabwe, while I was teaching on the Sabbath, a young man came in and sat down with his bible and notepad and begin listening and taking notes. He had looks of curiosity on his face periodically when I went to certain scriptures and I could tell that some of the things that I was saying were things he never knew or he had never considered.

After each Sabbath here, it is our custom here to open up the floor for any questions or comments one might have concerning the lesson taught, or anything that they might want to know. Many people asked questions and got their answers -Praise the Lord. The young man waited until everyone had left and came up to me and expressed that someone had told him that he should come and hear the Word preached here. His home church was of the Seventh Day Adventist group, and he explained to me that what was being taught here was very similar to what was being taught where he attended, but there were some things that he had been taught that he or his church just did not agree with.

In effort to always be swift to hear and slow to speak, I gave him audience for about two hours, allowing the bible to speak on the matters at hand. After listening patiently, I was able to see where the spirit of error was. His church believes that Jesus is Michael the archangel; they believe when you die you go to heaven into the kingdom of God, they believe the anti-Christ is the religion of Islam, and many other fables that cannot be validated with the Bible.

The next two days the Lord allowed me to sit with him and rightfully divide the scriptures and together we were able to come to the conclusion of all these matters. He wrote and took down many scriptures because it was his intent to take the revelations that God had showed him to his family and church. We talked daily for about a week and then all of a sudden there was no answer from him for about three weeks. No one knew where he was and he was not to be found even by his familiars.

I got down on my knees and asked God to reveal to me where he was and to keep him safe. Shortly thereafter, I received a call from him and the sound of his voice was not one of exuberance and joy but of desperation and despair. He then began to tell me of an ordeal that seemed like something out of a movie or novel.

After our conversations about the Bible he rushed home to his family with much enthusiasm and made an attempt to explain what God had revealed to him (which most were contrary to all that they believed). His mom and dad were so concerned and worried that they called a family intervention where the young man’s older sister and her husband took him (literally kidnapping him), to their home, stripping  him of his bible, cellphone, notes and all clothes that he had on handcuffing him to a chair naked.  As he explained more, he says all this was done because they believed that he was vexed with a devil or evil spirit.

He went on to tell me that because of such beliefs, traditional practices of JuJu or voodoo are used in such cases when they believe it is necessary. In this particular case they performed a ritual of pouring buckets of water on him and spreading cow dung on him as he was handcuffed to the chair naked! As I reflect on his ordeal, I can imagine his humiliation and sadness. He is about 29 years of age.

A few days after it was all over I got the call from him. Two days after that, he calls me again and says that his family requests an audience with me. Now you can only imagine what was going on in my mind. Here I am in a foreign country, not knowing too many people, and being asked to go before this young man’s family who thinks I have bewitched him!  Would you go? I decided that I would go because first he asked me to and secondly because if I am a true servant of the Most High God, then no weapon formed against me would prosper; however I used wisdom and took another brother with me.

Now the drive took about an hour which seemed like the longest hour ever. When I got there the house was the rural part of the city and very modest. As I entered there were at least five to six chairs in a semicircle with one in the middle. The middle chair was offered to me. As I sat alone, the family entered with stern looks of concern and seriousness each having a bible in their hands. They greeted me cordially and I took the lead to dispel any negative connotations there might be. I began by telling them the reason I was in Zimbabwe to preach the gospel which the coming of the kingdom of God. I proceeded to tell them where that kingdom would be. I explained that Jesus was God and not an angel. At this point the older brother shouts out PROVE IT!

As I opened up the scriptures, for four hours the words PROVE IT were heard several times. To God be the glory each and every question that they asked was answered to their complete satisfaction. Now the young man sat there the whole time not saying a word but from the beginning he had this look of confidence knowing that as his family was hearing this word, they were being converted.  As I stood up to leave, they all surrounded me and we touched and agreed and they asked me to pray for them and asked if I could come before I returned back home.

I can truly say that it was one of the humbling experiences of my life. TRUST IN GOD!

Jesus Christ is King and Judah are His Governors & Princes

The Mission Continues in Zimbabwe